About The Australian Golf Club

Golf Find introduces The Australian Golf Club in Rosebery, for all your golfing and events, book your course today. Play with a friend at the convenient and ever popular Rosebery Golf Club with these great rounds and special golf offers.

The Australian is one of Australia’s most exclusive golf clubs and is perhaps also one of the oldest golf club having been founded in the early 1880’s.The Australian Golf Club has hosted many Australian Open’s, including the first tournament in 1904.Kensington is the fourth location of The Australian Golf Club. The course was laid out by golf professionals, Jock Hutchison, Gilbert Martin and Carnegie Clark in 1904/5. Today it bears little resemblance to the original.Until the late 1950’s the nature of the course remained links like. Only sparse acacias, and in the low lying areas, paperbarks existed and there were vast tracts of sandy waste.The routing of the course changed little during this time, other than the need for modifications when the clubhouse was re-sited from the North East corner of the property to where the now third clubhouse sits, following the first fire in 1932.In the late 50s a tree planting programme began, introducing conifers and eucalypts to the course.In 1966 the western boundary of the property was effected by the construction of a freeway to Sydney Airport, necessitating alterations to the golf course. This work was carried out by New Zealand Golf Course Architect, Sloan Morpeth.The current layout, featuring moderated undulations and water hazards was redesigned by Jack Nicklaus in 1977, following an approach to the club by Mr Kerry Packer, who generously agreed to meet the costs of the work. 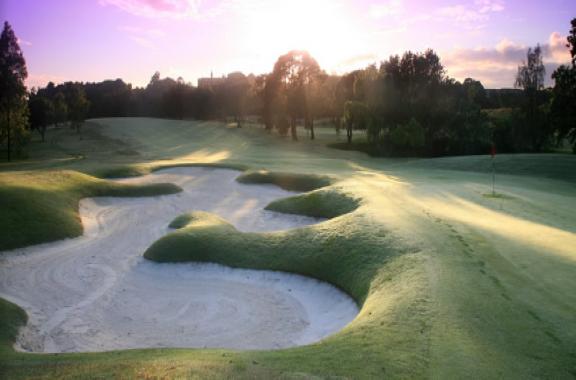 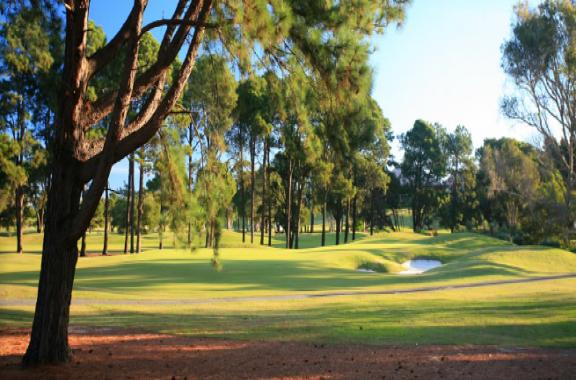 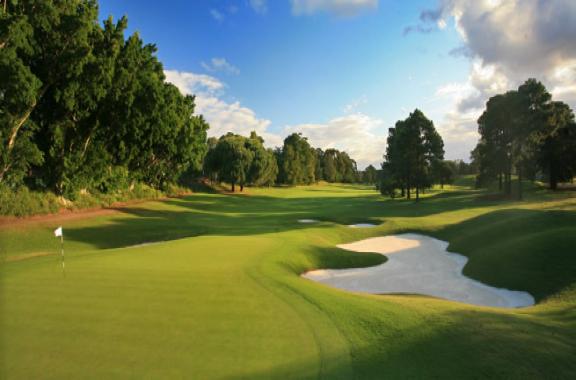 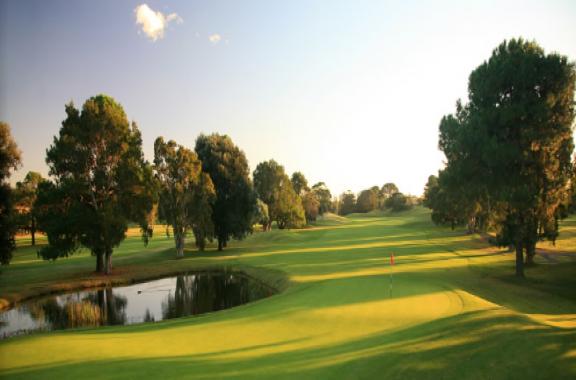 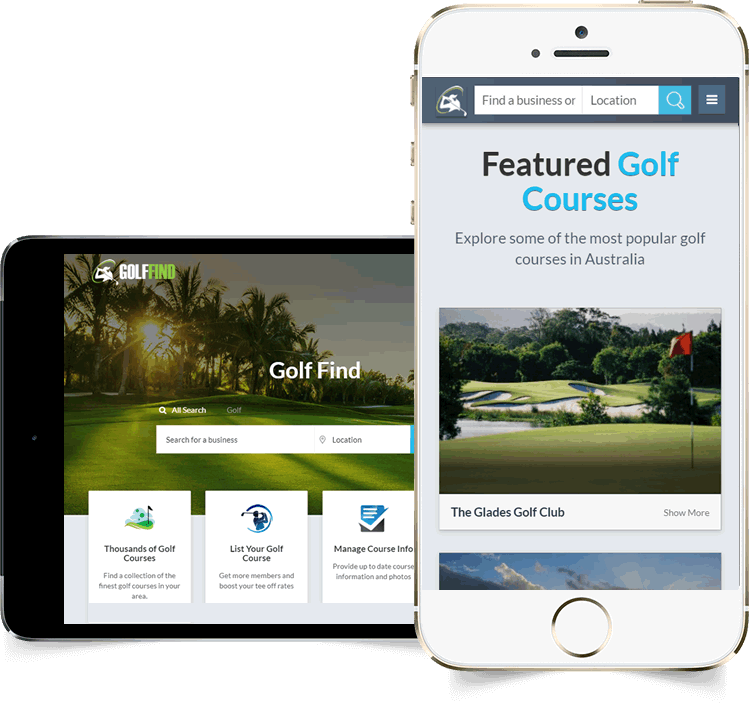